9 Questions You May Have About Xeomin, A Botox Alternative in Portsmouth, NH

Below are some of the questions you probably have about Xeomin that you are afraid to ask Portsmouth’s leading Botox specialist. 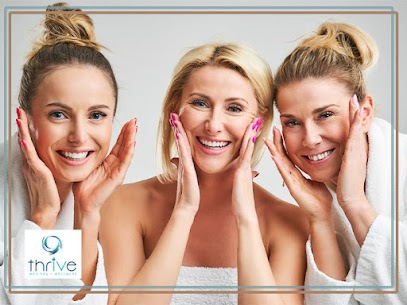 Our skin shows visible signs of aging as we age, including deep wrinkles and lines, due to diminished collagen and elastin production.

Xeomin® injections have been used by more than 84,000 people around the world. You probably have questions about Xeomin, so we will answer them!

Smooth and improve the appearance of fine lines and wrinkles with Xeomin, a Botox alternative we offer in Portsmouth.

Get a Botox Alternative in Portsmouth

There’s no need for signs of aging to show on your face. Xeomin, a Botox alternative, is an excellent choice for both men and women to look young.

Thrive Med Spa & Wellness in Portsmouth, NH is an integrative aesthetic and wellness center dedicated to optimizing health by focusing on the root cause of your symptoms and anti-aging services that target restoring youth and vitality.

The first step to looking your best is to try Xeomin. Contact our specialists in Portsmouth today at (603) 496-8802. 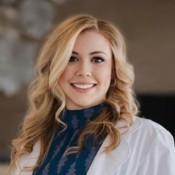